how about some normal?

i heard there was some confusion about playing last week. apparently, what we had some a failure in communication. but all that should be worked out and normal open times for the gym should be back this week.

so, make sure alarm clocks are all set and welcome dave back from his globe trotting. hey, i guess that makes him a globe trotter.
<pirate dave insert joke/pic here>

trent is being quite optimistic with the full ten slots. but i also know it's not impossible to fill.

normally, i send/post these messages the day before hoops. but this one is going out early to give enough time to be seen and reponded to.

meanwhile, back at the gym...

...hoops were happening. epic games being played. but then one day, there weren't any guys. had the epicness waned? did someone take the epic and go home?

hope was not lost. unknown to the absent fellows, it lay dormant, waiting. all that was necessary was for the return of men, the MEN! men who wouldn't settle for merely another morning of groggy slumber. men who strived for adventure, excitement, glory! a glory only found on the court of basketball!

epicness is there for the taking? who will step up? WHO WILL BE THERE TOMORROW?

today is talk like a pirate day. pirate dave sent me guide below to taking part in the day to its fullest.
since this fell on a non-hoops day, you have license to carry the celebration of it over into tomorrow.
remember: there is no more qualified pirate than our own pirate dave. 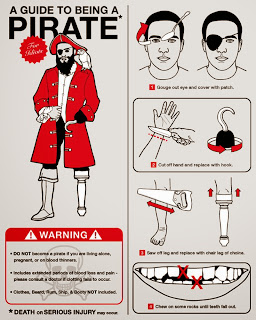 ok, now that i have your attention, hoops tomorrow.

will it be big? of course it will. so there.

dave "the dove" needs a head count for tomorrow morning hoops. if you subscribe to mailing list and haven't checked in yet, let him know as soon as possible.